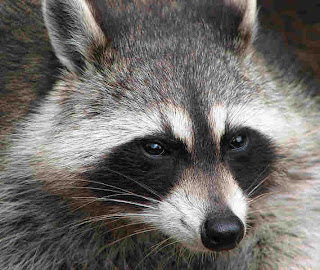 I've started a blog called GNOTA, which is an acronym for the Guild of Non-Objective Tennessee Artists. I know the world is over saturated with acronyms, but what's just one more?

The blog is meant to run parallel to an exhibition called "Tennessee Abstract Painting" which is opening at the Cheekwood Museum in Nashville tonight at 6pm. The show will run from March 14 to September 20. There are artists from all three of the "grand divisions" of Tennessee. All dedicated to that wacky and only slightly malinged thing called: Abstract Painting.

Here's the line up: